The spiritually tasked men known as the “The Men of the Unknown” are of two groups:

They conduct two types of meetings:

Most of the members of the High Council are the great saints who have already made their transition to the life after death, while a third of them comprise the high degreed saints who are presently on duty on Earth.

The High Council consists of 66 members. Amongst these are the Ghawth, his two assistants, Qutb al-Irshad, and Qutb al-Aqtab, and 4 other Qutbs, who administer 4 elements, all of the 7’s, and 11 others besides the administrative chamber of the Ghawth known as the ‘Mufarridoon’. 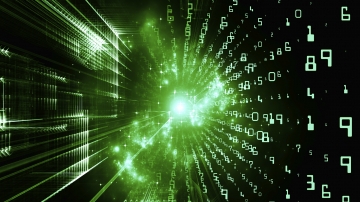 This council makes decisions regarding the necessary precautions that need to be taken on behalf of existence based on divine knowledge. These decisions are then passed on to the the Executers.

The general president of the High Council is the Rasul of Allah (saw). If he doesn’t attend a meeting then the Perfect Man (Insan al-kamil) of that time attends in his place.

The rank of the Perfect Man is the highest rank and only one person every few centuries is given this rank on earth.

The Reviver comes every century. His duty is to revive the religion according to the current understanding of the century. He is also a member of the Council. The final Reviver is known as the Mahdi. The Mahdi is also the Perfect Man.

The Ghawth is both the chairman, when the Rasul (saw) isn’t present, and the Chief of Executers.

The Qutb al-Irshad works in the area of astrology and manifesting the effects of various stars and planetary constellations upon the people and the jinn.

The Qutb al-Aqtab relays the decisions of the Ghawth to those of concern. Even the saint of the jinn who attends the Council receives orders from the Qutb al-Aqtab. 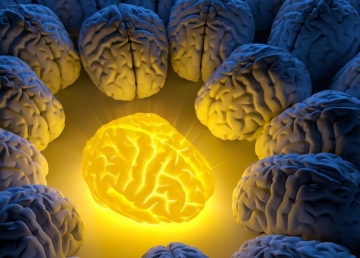 The executers are like an army. They are responsible for executing the decisions made by the Council. Their commander in chief is the Ghawth of that time. The Qutb al-Aqtab is like a Chief of Defense.

Abdulqadir al-Jilani is known as the The Great Ghawth (Ghawth al-Azam) because he was not only the Ghawth of his time but also the Perfect Man.

The second Perfect Man is Abdulkareem al-Jili. He has written many books on the Reality and Marifatullah (gnosis), the most popular one being ‘The Perfect Man’.

The people of Self-Conquest are aware of everything that transpires on Earth. The knowledge of the people of unveiling on the other hand is limited to their field of duty.

Every saint on duty knows others on his level and the one below him. The higher group is known only to the head of the lower group. Other than of course, those who can attend the Council – who obviously know who their superiors are by means of the Council meetings. Among them are Indonesians, Arabs, Pakistanis, Afghans, Turks and saints from other races.

This is all I can discuss on this topic here!

I thought it was important to share this information to highlight the importance of such sacred duties and the existence of those who are charged with them.