Islam did not come to address a specific tribe and give recommendations suited to their specific lifestyle. Nor did it come to the Arabs, Turks, Persians, Malaysians or any specific race!

Islam is the name given to the universal system and order created by Allah. To the extent that people understand this system and mechanism they can attain the opportunity for a blissful life in the world and hereafter.

Those who approach the religion of Islam with their national, cultural or other local value judgments can never discern the universality of the origin of Islam.

Unfortunately, the reality of Islam has become veiled in the chaos of concepts of our modern day, and the curtain of imitations and judgments.

Out of habit we claim “Islam is universal,” yet with almost all of our thoughts and actions we deny it.

What does ‘universal’ mean in the first place? What is a universal religion?

A universal religion is one that addresses all nations, races and cultures equally! It is a belief system free from the restrictions of any localized culture or tradition, a religion that is based on the universal truths of the universal system. 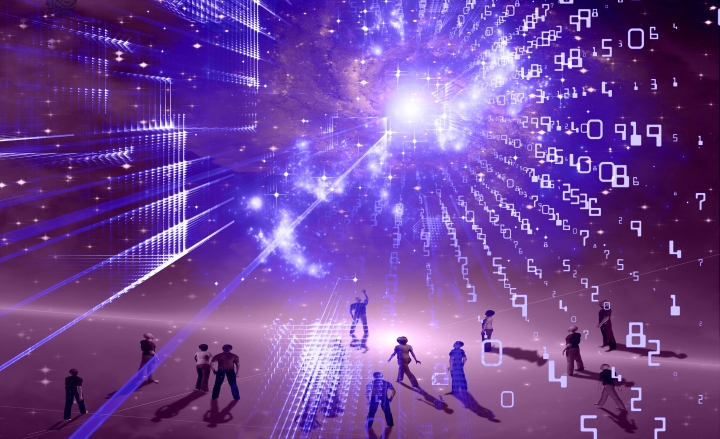 On the contrary, the religion of Islam is the explanation of the universal system and mechanism by the Rasul of Allah. It is the good news of eternal bliss for those who live their lives in accordance with this system, regardless of their race and background!

Muhammad is a universal man! He invites people to the universal truths! The universality of Islam cannot be deformed or degenerated with relative and local values.

All people are inevitably subject to the universal system and mechanism of Islam, and if they don’t comply with its requisites then the resulting consequences will be unavoidable.

The traditions and cultures marketed under ‘Muslimism’ have nothing to do with the universal religion of Islam and thus not accepted as a universal message.

It is near impossible for one who hasn’t reached a universal understanding to duly evaluate the universal Rasul of Allah and his message.

On the other hand, those who attain a universal understanding will never be limited by local traditions and cultural restrictions, though they will preserve their respect for them – like Jalaladdin Rumi, Shams Tabrizi, Yunus Emre and Haji Bektash Wali…

It doesn’t matter how universal one may speak, or the universal words one may utter, if the words don’t go past local and traditional conditionings they will have no effect in his life.

It is imperative that we urgently cleanse ourselves from our conditionings and reevaluate Islam and the Rasul of Allah (saw), not in an Arabian but in a universal light.